5 Steps in the Change Process by Daniel Goleman 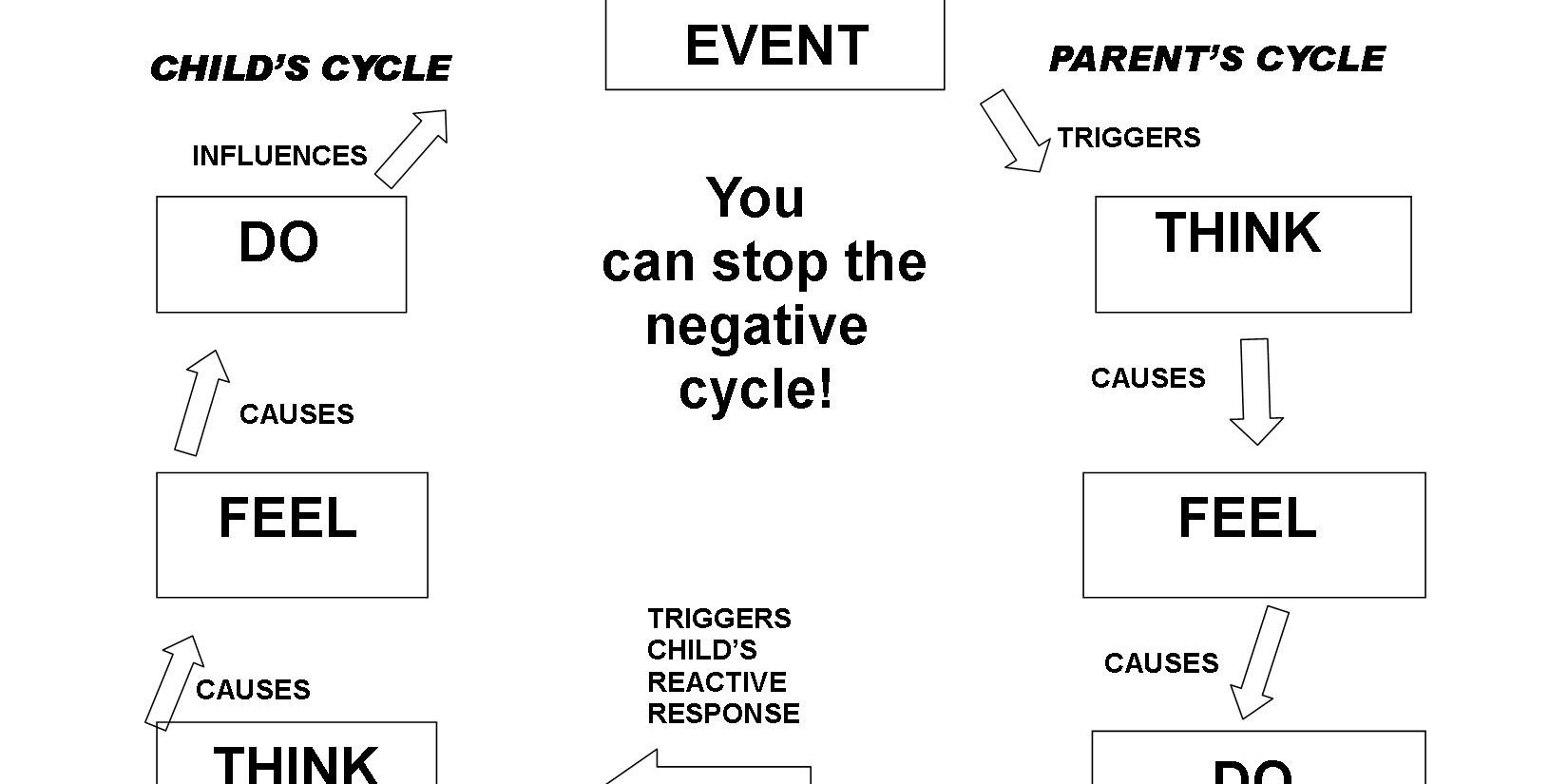 Here is a blog post from Daniel Goleman, Emotional Intelligence, on how to change.

To change the habit we must first bring it into consciousness again. That takes self-awareness, a fundamental of emotional intelligence. When that leader became mindful of his self-defeating habit, he realized that it was his own fear of failure that made him panic inside and lose control of his own behavior. He knew it did not help to attack, but could not seem to stop himself.

This leadership case came up at a workshop I gave with Tara Bennett-Goleman on her new book, Mind Whispering: A New Map to Freedom from Self-defeating Emotional Habits, which explains the neuroscience of habit change. She recommends mindfulness as a way to bring unconscious habits back into awareness where they can be changed. And she outlines a simple five-step process for making that change, especially helpful if the person is working with a coach.

1) Familiarize yourself with the self-defeating habit. Get so you can recognize the routine as it starts, or begins to take over. This might be by noticing its typical thoughts or feelings, or how you start to act. You can also follow Paul Ekman’s simple suggestion: keep a journal of your triggers.

2) Be mindful. Monitor your behavior -thoughts, feelings, actions – from a neutral, “witness” awareness.

3) Remember the alternatives – think of a better way to handle the situation.

4) Choose something better – e.g., what you say or do that would be helpful instead of self-defeating.

5) Do this at every naturally occurring opportunity.

Tara cites the neuroscience evidence that the more often you can repeat the new routine instead of the self-destructive one, the sooner it will replace the self-defeating habit in your basal ganglia. The better response will become your new default reaction.

Emotional Intelligence author, Daniel Goleman lectures frequently to business audiences, professional groups and on college campuses. A psychologist who for many years reported on the brain and behavioral sciences for The New York Times, Dr. Goleman previously was a visiting faculty member at Harvard.

2013 Cynthia Klein, Bridges 2 Understanding, has been a Certified Parent Educator since 1994. She works with parents and organizations who want more cooperation, mutual respect and understanding between adults and children of all ages. Cynthia presents her expertise through speaking, webinars, and private parent coaching sessions. She is a member of the National Speakers Association and writes the Middle School Mom column for the Parenting on the Peninsula magazine. Contact Cynthia at bridges2understa.wpstagecoach.com, cynthia@bridges2understanding,com, or 650. 341.0779 to learn more about creating the relationship you want with your children.

When Your Child Misbehaves at School: How to respond?
March 9, 2022