A Minor Shift in Parenting Directions Gets Big Positive Results 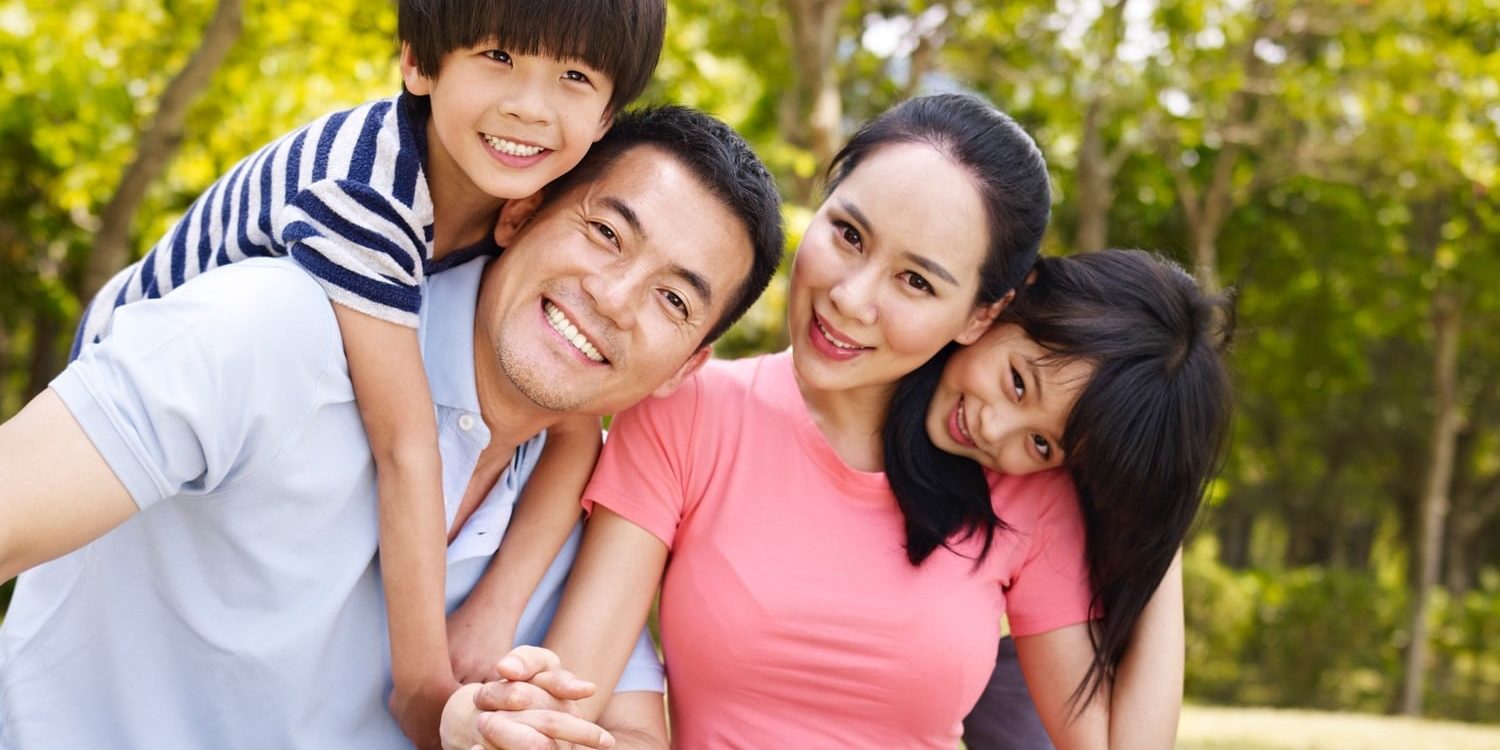 Parents of a 5 and 9-year-old Share Their Success Story.

We’ve been working with Cynthia as private coaching clients for a month and we’ve already learned how our language was creating rebellion in both our 9 year-old and our 5-year-old.

We were thinking that our children were the problems…

Their behavior was challenging, however, the problems started with how we talked to them.

For example, I was telling my son to put away his toys in a way where he would ignore me, which led to me getting angry, and then resorting to threats of taking the toys away if he didn’t obey me.

This ended up in big crying (and worse) tantrums because the threat became his focus, not the need to pick up the toys.

He only felt hurt and therefore could not be helpful.

Why our approach of giving directions wasn’t working…

I would try being empathetic because I heard about that strategy.

I would say, “I know you want to play but you have to go to bed now.” He would ignore me.

After talking with Cynthia and reading her book, Ally Parenting, I learned three reasons why that sentence was not effective.

First, starting with “I know”…

That phrase can shift the focus onto me, rather than on the child.

It turns out that when you are trying to direct a child to do something or stop doing something, that your knowing their feelings doesn’t necessarily seem empathetic to them.

If I had started with “I know” and I had gotten a positive response, then great. However, I didn’t…

Which meant I needed to change this approach. Who knew?

Second, I learned that adding the word “but” after trying to be empathetic, then following with telling them to do something, erased any empathy I was giving them.

They only heard that I was bossing them around. This neutralized the empathy and led to my kids ignoring me and continuing to play.

So, after I express empathy in a more effective way, I need to end the sentence with a period, then pause.

Such as: “You seem to be having a great time playing with the Legos.” Then, I stop, and pause so my child feels that I understand he’s having a good time.

I recognize his need to play which creates an emotional connection and greater influence with my child.

Third, I said “you have to” which triggers rebellion in some (likely most) kids.

I’m being the boss, and if you have a strong-willed child, they don’t like being bossed around.

They still need to learn how to cooperate and take directions. The key is learning how to phrase the directions in a more palatable way that will get you a positive response.

So, replacing “you have to” with “It’s time to” gets a higher positive response rate since it’s not me telling them what to do, it’s the big clock in the sky or the schedule we’ve developed together that’s telling them.

Our new language got positive cooperation from our kids right away!

With this advice, I tried a different approach that got more cooperation and less drama.

Here’s an example of an effective interaction.

“What an amazing Lego creation. It’s time to pick them up and go to bed.” If he didn’t respond, I would repeat, “It’s time to go to bed.” I didn’t say anything else such as getting angry and threatening.

So now, I avoid saying, “I know”, “but”, and “you should” and instead state an empathetic phrase, let it sink it, and then state the directive a few times if needed. No more anger and no more drama! What a relief.

How to Turn a Power Struggle with Kids Around through Changing Your Approach
October 13, 2022

What social skills are you teaching your kids?
August 17, 2022