Are You An Ally Or An Adversary Parent To Your Children? 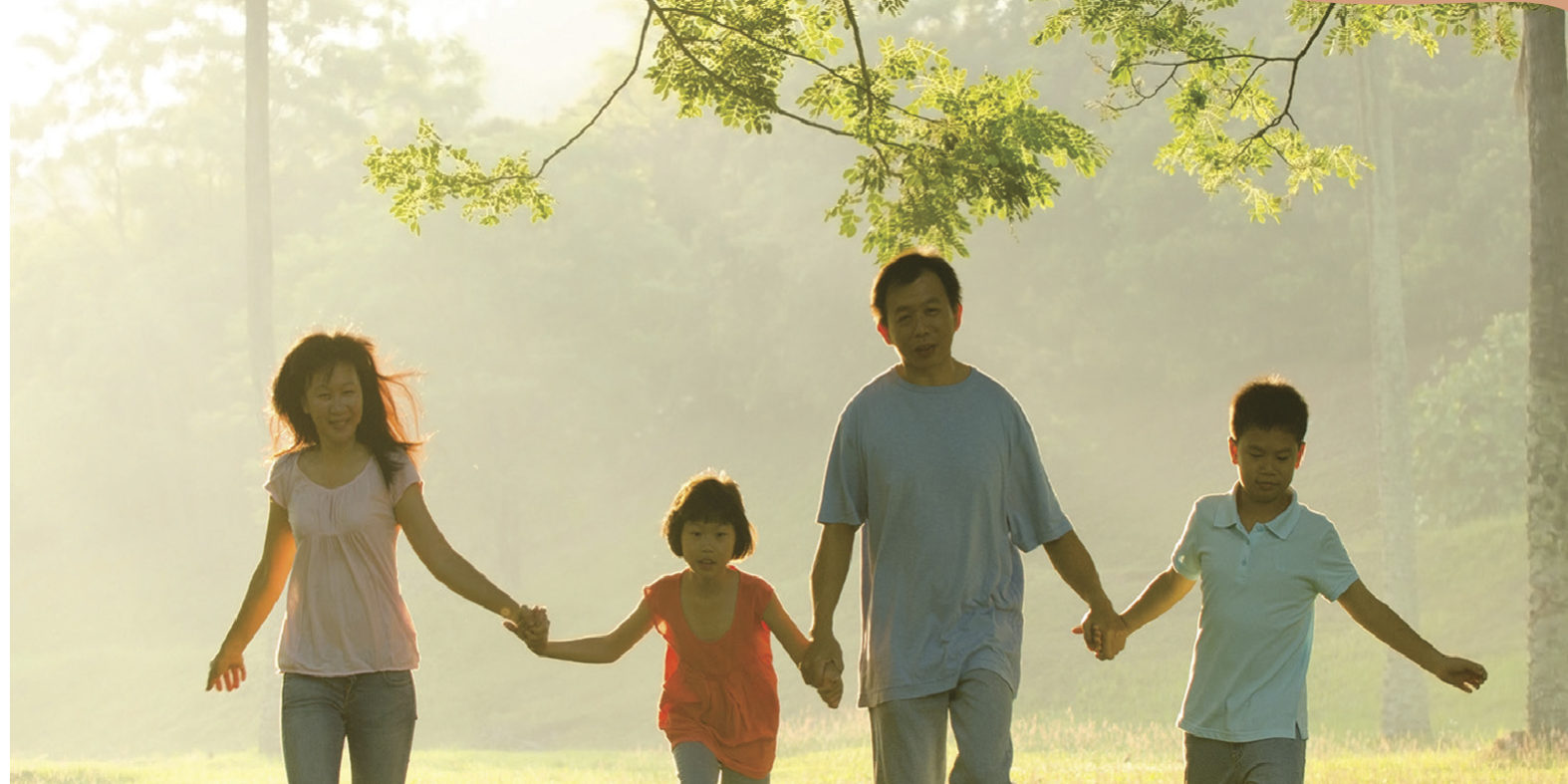 Interacting with your children can sometimes feel like walking on eggshells where any comment or action could crush the “egg,” causing a gooey mess. Cleaning up after conflicts is challenging and time-consuming. To avoid the need for cleanup, I recommend learning how to interact with your children as an ally rather than an adversary. An ally parent knows how to build greater influence than an adversary parent. Approaching family interactions as an ally will create more cooperative and peaceful relationships between family members for a lifetime.

Historically, parents have had adversarial relationships with their children. Every parent I know can easily give examples of parenting statements that put them at odds with their child. Examples of these types of statements include, “Because I said so. I’m the parent. Do what you’re told.” Leaving behind the adversary parenting approach and learning how to become an ally requires study, effort, and practice to perfect your skills.

An adversarial parenting position is defined by two main features. The first is that a disagreement ends with the parent winning and the child losing, i.e. a win-lose solution. Putting children in the powerless and demeaning position of losing is not as widely accepted now as it was in the past. The second feature of adversarial parenting is disregard for the child’s feelings and thoughts during a disagreement. Since the quality of the parent-child relationship is not of primary concern, the child ends up feeling misunderstood, unheard, or unloved.

In contrast, the ally parenting position strives for a win-win solution to conflicts. The parent is still the final authority, yet the child doesn’t feel demeaned by and inferior to the parent. Also, the parent values the parent-child relationship and the child’s emotional well-being during their interactions. Even when the child doesn’t get what she wants, she still feels that her parents’ value her opinions and they will try to reach a win-win solution, if possible .

Let’s put this theory into a real life situation where your child asks to go to the movies and your answer is “no.” You’ve already made plans to visit Grandma, and you don’t want to change your plans.

Let’s see how the adversarial parent would respond.

Child: “Why not? I really want to go, and my friends are going. You never let me do anything.” (Resentment builds up against the adversarial parent, often leading to statements of magnification and confrontation.)

Parent: “No, we’re doing something else.”

Child: “I want to go with my friends!!!” (This argument will continue with both parent and child digging in their heels and trying to win rather than problem-solving together. In the end, no one will be happy.)

Parent: “No, honey. You can’t go because we’re visiting Grandma that day.”

Child: “I’d rather go to the movies. Can’t you go without me?”

Parent: “The movies sound fun, and I know your friends are important, BUT visiting your grandma is more important.”

Child: “I want to see my friends instead.” (This argument will likely continue with poor resolution.)

In this example, the parent started out with an empathetic ally statement, “The movies sound fun, and I know your friends are important,” and then made a very common mistake. They said “but.” When a person hears the word “but,” everything that was said before is no longer felt or heard. The parent’s empathizing is lost, and the child suddenly views the parent as an adversary because she hears, ‘visiting your grandmother is more important than your friends are.’

Here’s how an accomplished ally parent could proceed.

Parent: “I see. (pause) I had made plans for our family to visit your grandma that day. I forgot to tell you.”

Child: “I really want to go to the movies. It’s important.”

Parent: “I wouldn’t feel good cancelling our plans with Grandma. Can we talk more to see if there’s a way you can do both?”

The underlying belief of the ally parent is: ‘How do I keep the relationship intact and try to meet everyone’s needs? My goal is to find win-win solutions whenever possible.’ One of the best ways to receive respect, cooperation, and appreciation from your children is to work toward becoming an ally rather than an adversary. As an ally, you will model the importance of listening to emotions, stating clear boundaries and expectations, and cooperatively solving problems together.

My new book is being released January 24, 2017 – Ally Parenting – A Non-Adversarial Approach To Transform Conflict Into Cooperation

Awareness of Communication Blocks is the First Step