How To Solve Challenges with Your Children

Parenting on the Peninsula ArticlesBy cynthiaDecember 9, 2015Leave a comment

Finding solutions can be challenging. Maybe you don’t know how to start the process, or your children won’t respond, or even if you do develop a plan, their enthusiasm wanes quickly, and you’re left feeling discouraged. You can successfully solve problems together when you pick a challenge or request that both of you have an… 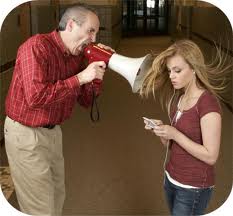 Win Cooperation with Your Strong-Willed Child

Parenting on the Peninsula ArticlesBy cynthiaNovember 3, 2015Leave a comment

Most parents of strong-willed children find them very challenging. Parents have conflicting desires between wanting easy-going children, so they will do what they are told, and at the same time, strong-willed kids, so they will stand up for themselves and not be swayed by negative influences. Since this duo personality doesn’t exist, it’s best to…

Parenting on the Peninsula ArticlesBy cynthiaSeptember 17, 2015Leave a comment

Parents desire to have loving relationships with their children so they will be trusted and their children will seek them out for support and advice. While teaching my parenting classes, it becomes clear that well-meaning parents are resorting to ineffective punishment strategies, which hurt the relationship, because they just don’t know what else to do.… 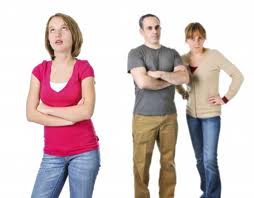 Why Kids Reject Our Help

Parenting on the Peninsula ArticlesBy cynthiaFebruary 3, 2015Leave a comment

When I learned about communication blocks as an Active Parenting Course instructor, my life changed. I realized that if I didn’t take some responsibility for my daughter’s, husband’s, or other people’s negative reactions to what I said that I wouldn’t be able to improve my relationships. The more I took responsibility for learning how to…