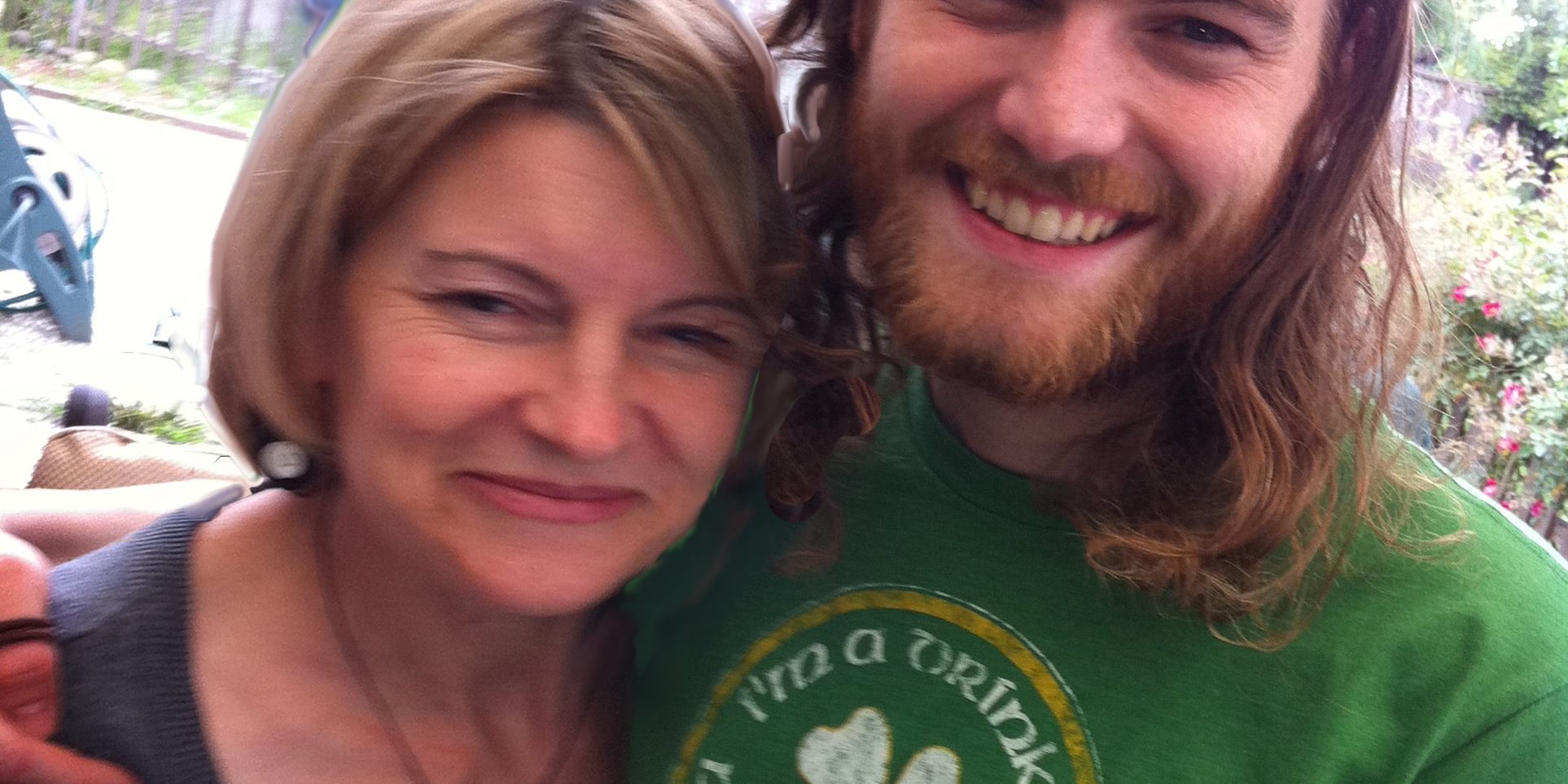 My son was only fourteen when he told me he had been contemplating suicide.  And although that day and the ones to follow were some of the most difficult and darkest days of my life—I am so grateful it happened.

As a result of this, I tried to figure out how I could create an environment that would support my son’s happiness.  I first recognized that not only was this my son’s problem, but that it was also very much mine.  And since the only person I have control over is myself, I knew that the answer was about changing something within me.

So I began by taking a really good look at how I saw my son.   I realized how little I appreciated him and, quite frankly, how much I didn’t like him lately.  I disliked his attitude, the clothes he wore, his laziness, his disrespectful manner towards me and the list went on and on.  How could I provide a loving environment for my son when I was feeling all this negativity towards him?  So I made the determination to do whatever I needed to do to become a better parent.

I attended a conference in Florida named “Raising Our Children.”  This is where I met one of the facilitators, Cynthia Klein.  Cynthia teaches workshops in the bay area to help parents and teens resolve conflicts and restore peace in the home.  At one of the conference workshops, Cynthia spoke of the importance of establishing a heart-to-heart connection with our children.  And that the root of most struggles with our kids is a basic lack of respect between child and parent.  Well, I knew my son didn’t respect me, he practically came right out and said it with the way he would talk back and act like I knew nothing about everything. But she reminded us that we had to bring the focus back to ourselves—our own behavior. Were WE respecting our kids? It was like a light switch had just been turned on!  I was totally disrespecting my son.  I would yell at him whenever I was frustrated.  I would nag, demean, insult, threaten and ignore—all because he was my child.  There’s no way in the world I would ever treat anyone else in my life like that, but because he was my child it was okay?  Once again, I brought it back to me—how would I feel towards someone who treated me like that?  I don’t think they’d have my respect either. I needed to treat my son as I would want to be treated. No wonder there was disharmony in our home—and I was initiating it!

This realization became the turning point in my relationship with my son.  I diligently put the new communication techniques I was learning into practice, and I can joyfully say that today my son is happy, that we have never felt more connected and that we create together a calm and peaceful environment where there is mutual support and encouragement.

7 Steps for Talking with Teens About Tough Topics – Intro
November 21, 2019

Limit Kids’ Screen Time This Summer by Focusing on the Positive
June 13, 2019