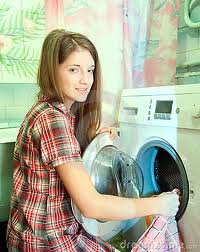 We need to remember that children are just that; they have an immature prefrontal cortex. They have a developing logical brain that won’t be mostly developed until age 25 by current research standards.  The prefrontal cortex is the executive functioning brain that monitors reasoning, judgment, logic , paying attention, planning and impulse control.Therefore, we cannot…

END_OF_DOCUMENT_TOKEN_TO_BE_REPLACED 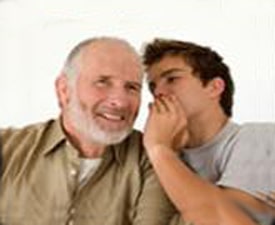 END_OF_DOCUMENT_TOKEN_TO_BE_REPLACED

Click here for part 1. Part 2 3 Key Elements to Lead to Appropriate Negotiating 1. Ask yourself who has ownership of making the final decision. The solution can be decided by the adults, the children, or the parents and children together. Discussion and negotiation can occur when the child has full or partial ownership…

END_OF_DOCUMENT_TOKEN_TO_BE_REPLACED

Children’s Arguing is a Good Sign “Why do you have to argue about everything I ask you to do? Why can’t you just cooperate nicely for once? You make everything so difficult.” If your child has turned into a member of the debate team, then you are experiencing their prefrontal cortex, the logical brain, at…

END_OF_DOCUMENT_TOKEN_TO_BE_REPLACED 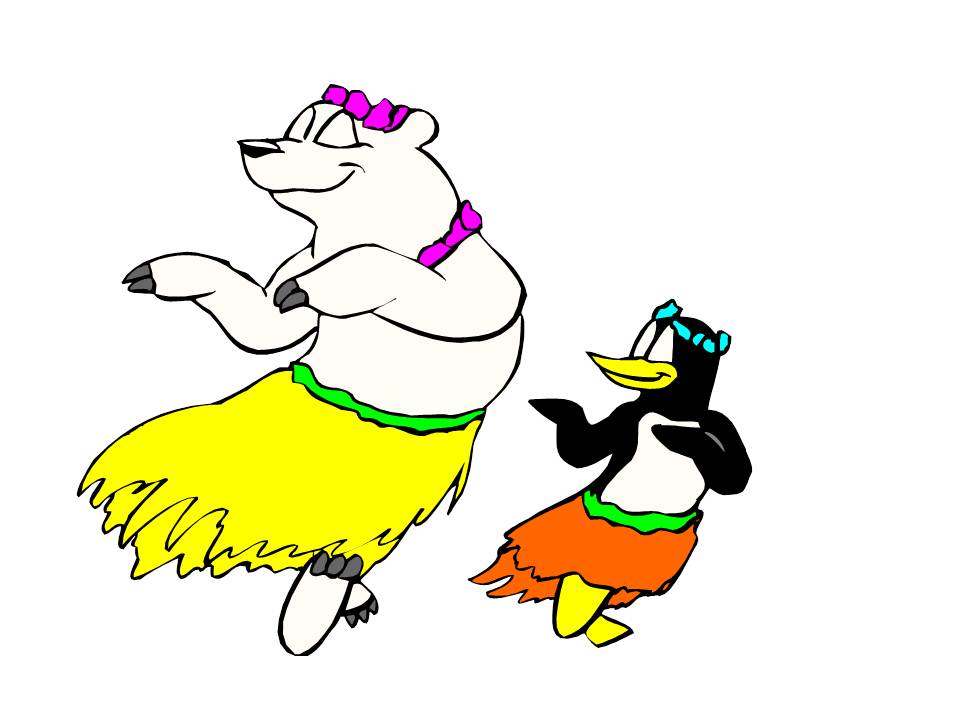 Parenting While “Dancing” with Our Children

Have you ever thought about what type of “dance” you are doing with each of your children? Some parent-child interactions look like a beautiful waltz and some like a frantic jitterbug. The parent-teen dance can even turn into an adversarial passé double or perhaps no dance at all. I have always felt like I was…

END_OF_DOCUMENT_TOKEN_TO_BE_REPLACED 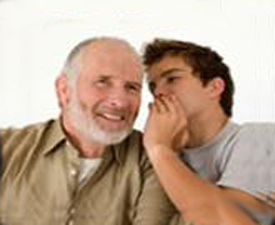 Winning Your Kids Over With Positive Discipline CONNECT  with emotions as you correct with respectful limits. Listen to Emotions to Build Feelings of Trust and Cooperation When our children feel that we are listening to them with empathy, we build emotional connections and trust that creates cooperation. Focus on valuing and listening to their feelings…

END_OF_DOCUMENT_TOKEN_TO_BE_REPLACED

When helping teens with their problems, it is crucial to understand how much you should be involved in offering suggestions and making the final decision. If you cross over the line, your teen will get very upset. Here are levels of parental/teen responsibility and idea input starting with Level 1 which is total input and…

END_OF_DOCUMENT_TOKEN_TO_BE_REPLACED

What Makes a Terrific Parent by Alfie Kohn

Posted: 04/23/2012 12:16 pm by Alfie Kohn  If you decided to have a child, presumably it was because you wanted to be a parent and anticipated that the experience would be fulfilling. You did it for you. But the child’s arrival demands a radical shift: Now you must do things for him or her. Moreover,…