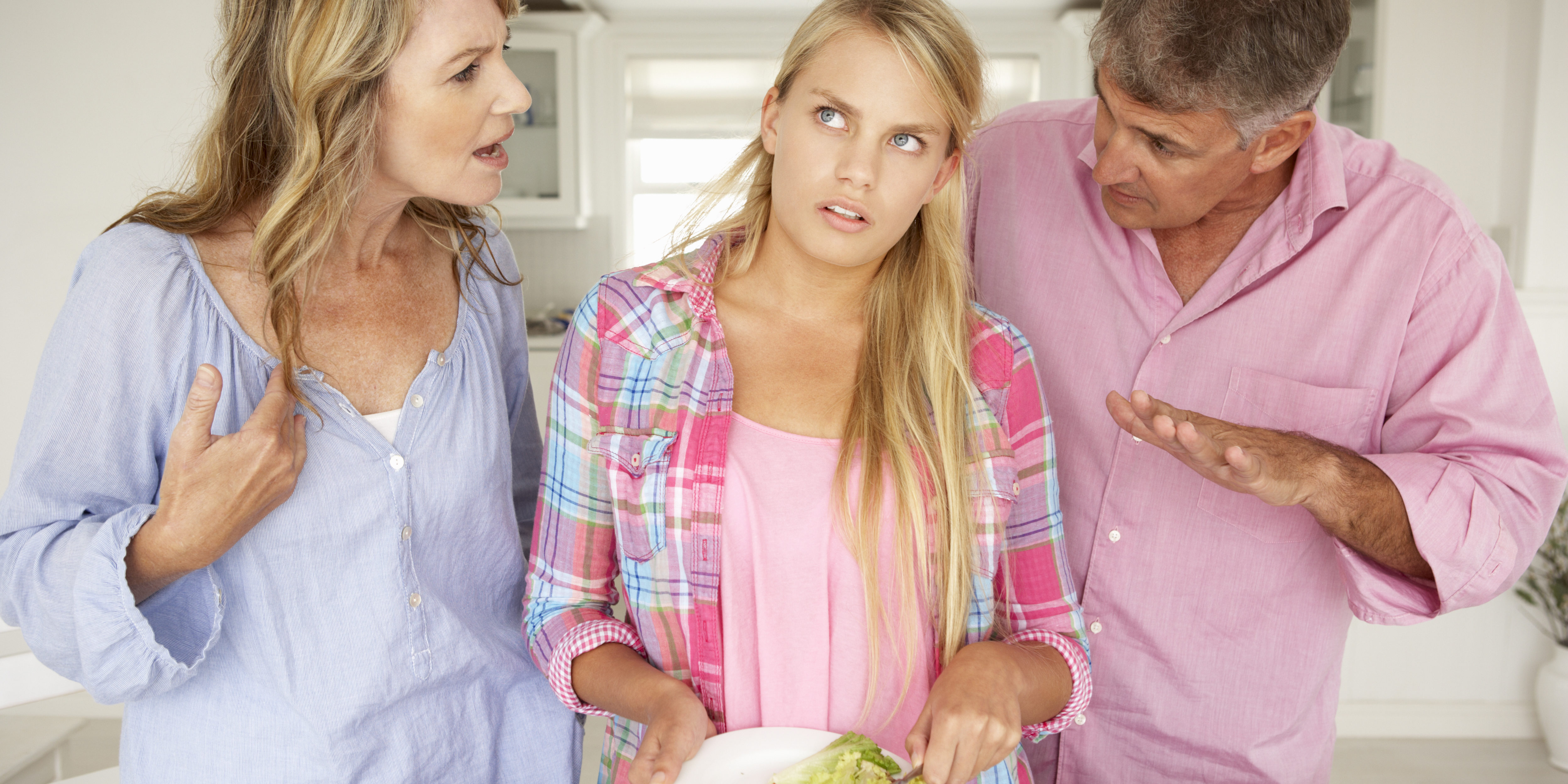 Dad Successfully Implements Empathy Coaching (as instructed by me, Cynthia Klein) to Set Limits and Boundaries

The following real life coaching scenario from June of 2016 involves a dad, Ben, learning how to set limits and boundaries with his strong-willed nine-year-old daughter, Julia.

Don’t be concerned, all names have been changed to protect confidentiality.

In the email exchange below, Ben shared his success and then asked me for additional advice.*

*my coaching suggestions are in bold, indicating whether each of his statements were a boundary or limit.

I would like to relay an example of an interaction I had with Julia this past weekend, and would love to hear your input!

On Saturday, my wife left early in the morning to go to a training session for Girl Scouts. I asked our babysitter to come the house to help with the kids since we were extra busy that particular morning.

The plan was to pick up Tommy from a birthday party at 11:30 in San Mateo, then drive to Goodwill to drop off a full car’s worth of donated items. After that, we were planning to go to the county fair, which Julia was looking forward to.

The Goodwill donation was from the Girl Scouts. My wife had left instructions that Julia needed to make a sign saying, ‘Gift from Girl Scouts Troop ******,’ and wear her sash while holding the sign in front of Goodwill.

I simply said, ‘Sign and sash and then we leave.’ (Limit implied in an After – Then Strategy)

I needed to make a phone call, so I went downstairs for about 20 minutes. When I came back up, she had made the sign but had not gotten her sash.

Julia refused to look for the sash. She got in the car and said, ‘I won’t wear the sash. It doesn’t matter. Let’s just go.’

I reiterated, ‘When you bring your sash, then we can leave’ (After – Then Directive) but she refused to get out of the car to get the sash.

We were running late, and we needed to pick up Tommy at 11:30 exactly. Fortunately, the sitter was there.

So, in light of Julia’s refusal, I asked the sitter to pick up Tommy.

Candidly, it took a lot of focus to stay calm throughout this experience, and not threaten or yell at Julia.

–> Congratulations on your self-control, Ben!

At this point, since Tommy was being picked up, you could have taken the opportunity to connect emotionally with Julia by using empathy.

For example, ‘I can see that you definitely don’t want to wear your sash. I’m wondering why you’re so resistant.’ Then PAUSE and give her space to share her reasons and feelings.

You’re not asking her, ‘Why don’t you want to wear the sash?’ Instead, you’re wondering.

A direct question can feel like an interrogation communication block, which is why I we should avoid them.

If you had used the ‘wondering’ strategy, Julia would’ve probably shared her feelings about the sash sooner because she would have felt you were her ally. This approach would have likely changed the remainder of the interaction.

“I said, ‘I’m going inside. I hope you will come get your sash.’ (Boundary then expectation)

I then did go inside, and was able to find her sash. Julia had come back inside from the car as well, at which point I said: ‘Oh, here is your sash.’

She was calm and said. ‘OK, fine. I’ll put it on here but not outside the house. I don’t have any badges on my sash, and everyone else does. Also, the troop number is wrong on my sash.’ (Great that you could engage in problem solving together at this point. You didn’t belittle Julia by telling her not to worry about it.)

We devised a plan for Julia to use the sign she had made to cover up the incorrect troop number on her sash.

We got in the car, met up with the sitter and Tommy, and then proceeded to Goodwill. When we arrived, Julia initially refused to put on her sash.

I calmly (Fantastic!) explained that the sash was part of her commitment to her troop. (Limit) She put it on, I took a photo, and we left in pretty good shape.

I think a couple of things worked pretty well:

–Simply telling Julia what needed to happen (make the sign, wear the sash)

-I was really tempted to use threats to try to make her comply but was able to stay calm and avoid anything beyond the statement of what needed to happen. (Much better to use influence rather than forcing power and control)

– I gave her the space to make her own decision (i.e., I didn’t say, ‘This must happen now,’ which I think might have prompted her to dig in her heels. (I agree.)

You can set an expectation or limit while also empathizing and then reset the limit or engage in problem solving as you did. This actually works better than just being ‘stern.’

I suggest diving deeper into the sections on Communication Blocks, Listening Openly, and Empathetic Statements, so that you can build more competence with these skills.

While he did an excellent job setting his personal boundaries and limits for his daughter, Ben missed an opportunity to establish the emotional connection that would contribute to future improved cooperation.

Along with boundaries, is the importance of everyone in the family stating their appreciation to each other. Read how in my blog on Appreciation.

Setting clear expectations with a strong-willed child can be challenging, but is likely the right move.

When they’re young, they have big tantrums that parents often want to avoid. This desire to avoid tantrums creates a pattern of parents giving in to appease rather than remaining firm and implementing clear, strong limits that the child needs.

Oftentimes, parents become concerned that if they are compassionate with their kids, they won’t be able to hold the boundary or limit.

I strongly believe (and recommend) practicing firmness and compassion together, which leads to incredibly positive results.

What To Do When Your Kids Say, “I’m Bored! There’s Nothing to Do.”
December 19, 2018
Corey’s 3 Strategies to Create Family Harmony in Only 3 Months
June 28, 2018
Subscribe
0 Comments
Inline Feedbacks
View all comments