Listening to Children Builds Their Intelligence 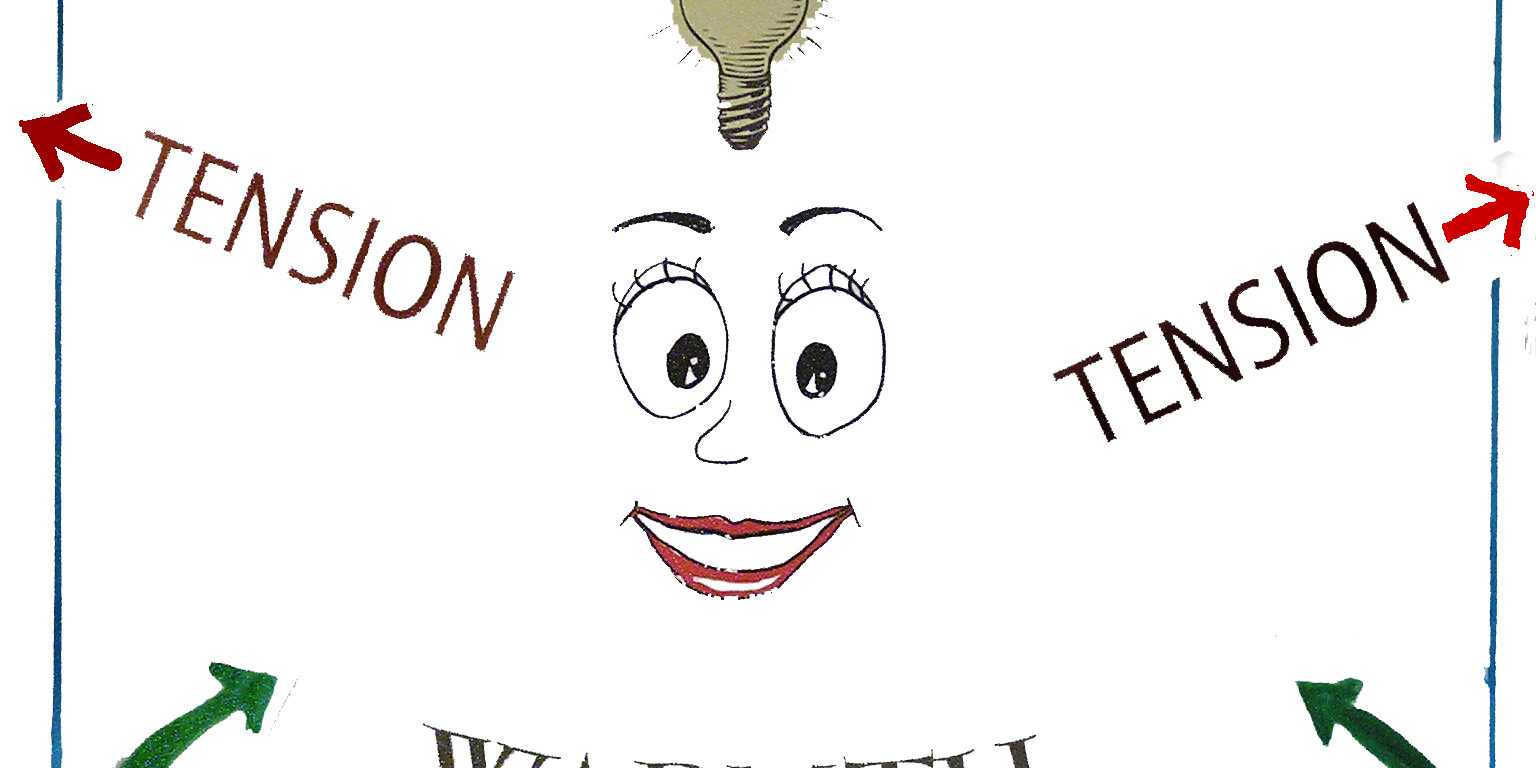 Why is listening so important? What is all the fuss about? Most parents want to correct their children when they are doing something “wrong” such as saying they don’t like someone. Imagine a world where children were not corrected consistently. Perhaps they would grow up feeling valued and that they actually had something important to say.

Telling children what to do is “in the water.” I was working with a couple tonight as a private parenting coach and they both had fallen into the trap of quickly jumping in to correct their kids. The mom wanted to take away her daughter’s pain by placating which is very common.

Placating is when we say something such as, “You’ll be fine, Don’t worry, You’re  OK, or No need to be upset.” Most people would say that these are soothing and comforting statements. At the right time, they are.  At the wrong time, they can block communication and the child won’t feel heard or that they can solve their struggles in life. If a child is upset and you make one of the previous statements and the child’s response is something like, “You don’t understand, I won’t be all right, or I’ll be upset if I want to” then you have said a placating communication block.

Learning to listen first to emotions lets then release. When the limbic system is cleared out, then good thinking can happen. When I am able to follow my advice, the results are a more connected relationship with my daughter. More connection allows her to think better. Listening leads to improved intelligence. Placating is just one example of blocking. There are many more such as giving unwanted advice, commanding, and interrogating, that are done on a daily basis leaving people feeling unheard and unimportant.

Are you blocking communication?

©2013 Cynthia Klein has been a Certified Parent Educator since 1994. She works with dads, moms and organizations who want more cooperation, mutual respect and understanding between adults and children of all ages. Cynthia presents her expertise through speaking, webinars, and private parent coaching sessions. She is a member of the National Speakers Association and writes the Middle School Mom column for the magazine Parenting on the Peninsula. Contact Cynthia at bridges 2 understanding, bridges2understa.wpstagecoach.com or call 650. 341.0779.

Mom learns how to reduce her son’s outbursts successfully and feels closer, too.
November 10, 2022

Learn how to not be controlled my your children’s big emotions
November 3, 2022

Kids are Learning to Recognize and Manage Anger Before Blowing Up
October 6, 2022

Children Learn How to Nurture Themselves From Your Example
September 28, 2022

Use a Gentle Tone When Clearly Stating Expectations to Kids
September 22, 2022

Understand Your Own Emotions to Help Your Child Understand Theirs
September 15, 2022
Subscribe
0 Comments
Inline Feedbacks
View all comments