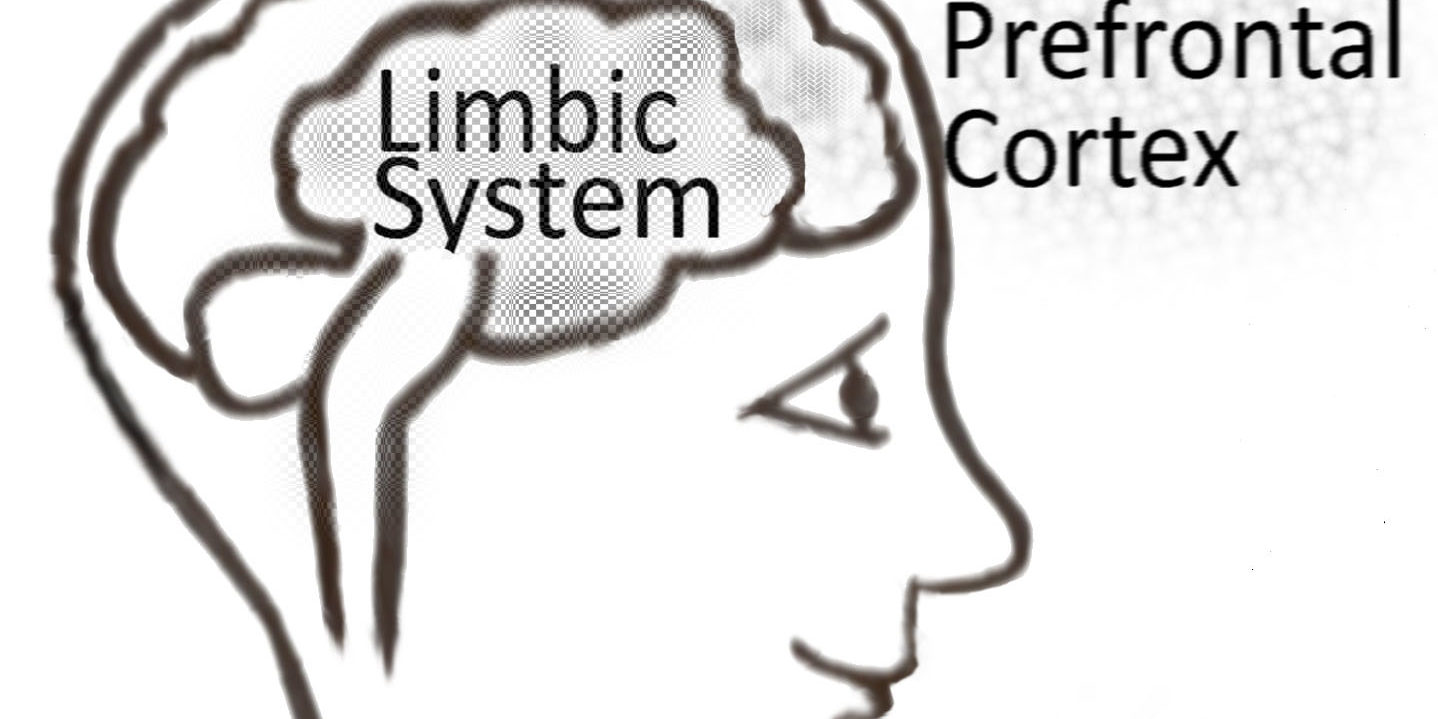 My husband and I are working with Cynthia and I learned that I was a part of my 10 year-old son’s outbursts.

So, rather than trying to change him, which I would tried doing through arguing and yelling which never worked, I’m working on changing myself instead.

My son gets upset with projects at school, he’s afraid of failure and therefore procrastinates doing the work which just makes it worse. This makes me crazy and so I would give him advice on how to do his work, He didn’t like this which often led me to yelling at him. Then he would yell “Leave me alone.”

It’s not easy to make changes. I started by learning about how the emotional brain, the limbic system, is connected to the logical brain, the prefrontal cortex.

When he is upset he can’t think straight so trying to use logic and tell him what to do just shuts him down. I knew my giving advice and yelling wasn’t working yet I didn’t know what else to do.

I also had this need to keep talking to him, to get him to change. So now I’m working on not feeling like I have to say something to fix him when he’s upset.

Instead, I’m controlling my shouting a lot, and instead I’m just listening.

The other day I caught myself getting upset, feeling like I had to get the last word in. I stopped and just listened. He had already said, “Leave me alone” but he quickly came back saying, “Don’t leave me alone.” The upset duration was reduced dramatically

We’re even experiencing less upsets because now I understand that I need to listen to him like he’s a pressure cooker with a release valve where steam needs to come out.

Once he is calm, then we can have a problem solving discussion together, not during his outbursts. What Cynthia has taught us about emotions and the brain makes so much sense that I know her strategies will get us much better results than what we were doing.

I can control myself first and be the model of emotional maturity that my son needs. Thank you, Cynthia

Read more about how Emotional Intelligence is Related to Our Thinking

©2015 Cynthia Klein, Bridges 2 Understanding, has been a Family Success Coach since 1994. She works with parents and organizations who want more cooperation, mutual respect and understanding between adults and children. Cynthia presents her expertise through speaking and private parenting coaching sessions. She writes the Middle School Mom column for the Parenting on the Peninsula magazine. She works with parents of 4 – 25 year-old children. Contact Cynthia at bridges2understa.wpstagecoach.com, cynthia@bridges2understanding,com, or 650. 679.8138 to learn more about creating the relationship you want with your children.

When Your Child Misbehaves at School: How to respond?
March 9, 2022